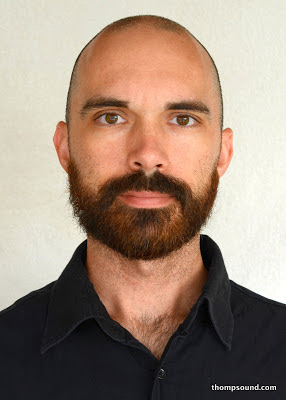 Just noticed that I haven't even completed my Iceland photo updates...

that may have to be bumped back a little, because I have news.

The 1st of December 2012 was an interesting day.

I'd just shaved my Movember moustache (which was, let's face it; quite ridiculous)

I also received an email from the Nova Scotian office of immigration, confirming that they'd received my application for permanent residency.

since they couldn't tell me how long it would take to review, I decided to mark the time by growing a beard.

I am now allowed to send an application to the Canadian office of citizenship and immigration as an official provincial nominee of Nova Scotia.

as long as the government is satisfied that I'm not dangerous, unhealthy, or any kind of risk; then I'll be offered permanent residency...

Again, I have no idea how long it will take for them to make their decision, so I guess it's time to re-start the beard.

let's hope that I only manage to grow some stubble this time. 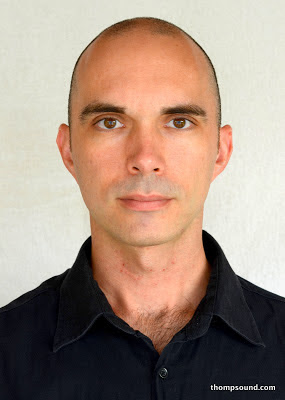