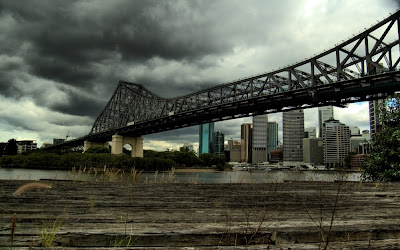 ...for a film and tv technician usually means one of two things: getting stuff done... and sleep.

my attempt at the first part has met with varying degrees of success over the past week and a half.

for example, one day last week, I managed to renew my car registration, and get a new drivers licence. (but not at the same location...) while juggling several phone calls, doing the grocery shopping, and hitting the gym. all in all a fairly successful day.

today was time for the car service - and since I HATE waiting around in those "customer lounges" for the usually short time it takes to change the oil and give the car a once over, I decided to go for a little walk.

Newstead/Tenneriffe - the story bridge, as I had to drop off some employment documents.

not a long distance, as a bird might see it. But filled with various meandering curves and river crossings.

i also hadn't taken my SLR out in a while, so I decided to make a day of it, and take some shots.

I've been meaning to play around with HDR photography, since - before I went overseas at the beginning of the year (i even took a bunch of RAW, bracketed photos of the Vancouver harbour with the idea of later processing them)

here are the results. 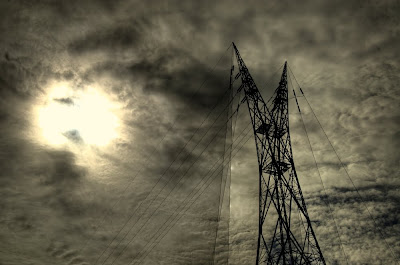 power line and clouds in tenneriffe 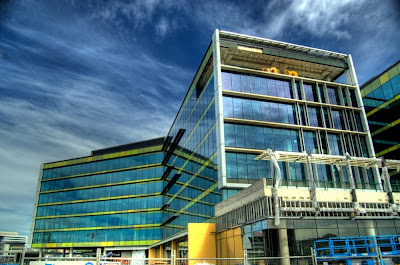 building under construction in newstead 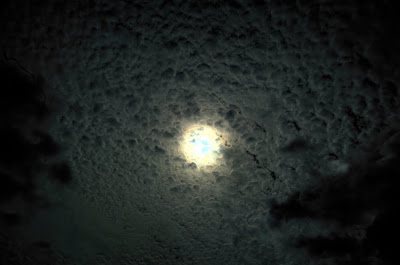 the sun, as seen through todays awesome clouds 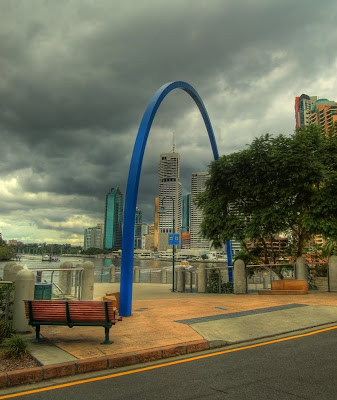 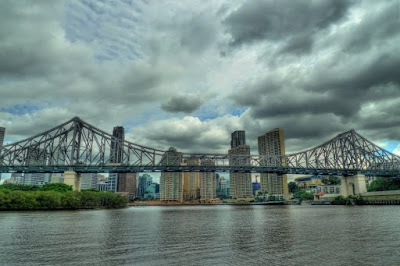 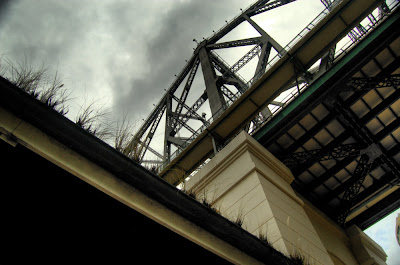 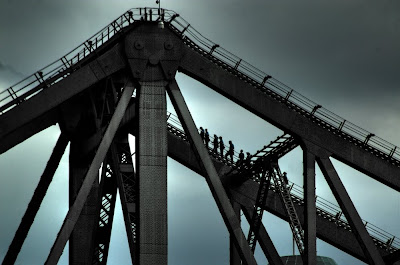 arvo climb group - would have been a great view today, with all the high level cloud 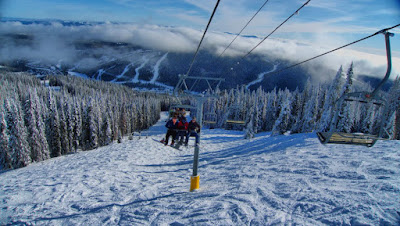 ski-lift at sun peaks, from February 2010 (single RAW shot - playing around with the tone-mapping settings) 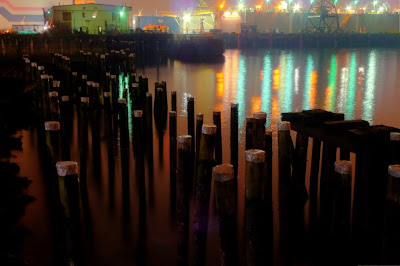 aforementioned shots of the Vancouver harbour (from the north shore) 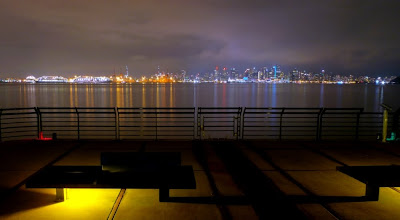 great view of the city 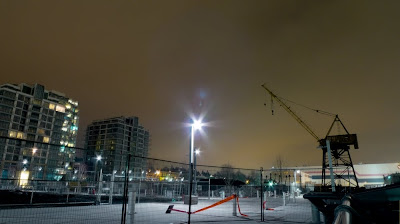 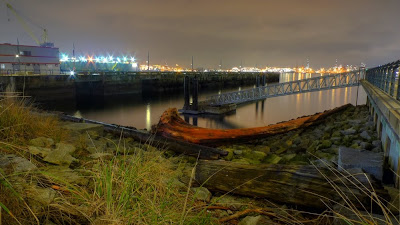 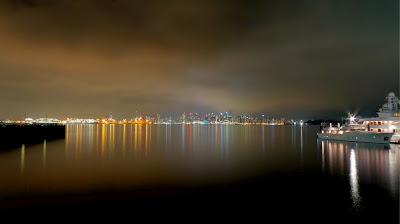 best of the bunch 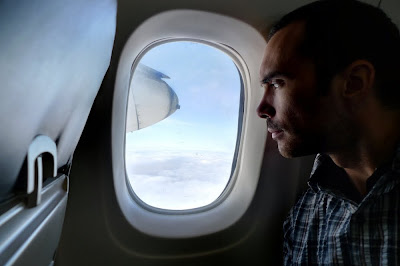 finishing up with a nice exposure-blend, of me looking out the plane's window.


One more week of freedom, before a 5 week telemovie... it's almost entirely set in a prison camp, so fun times ahead...
Posted by Ian Thomson at 9:28 am No comments: